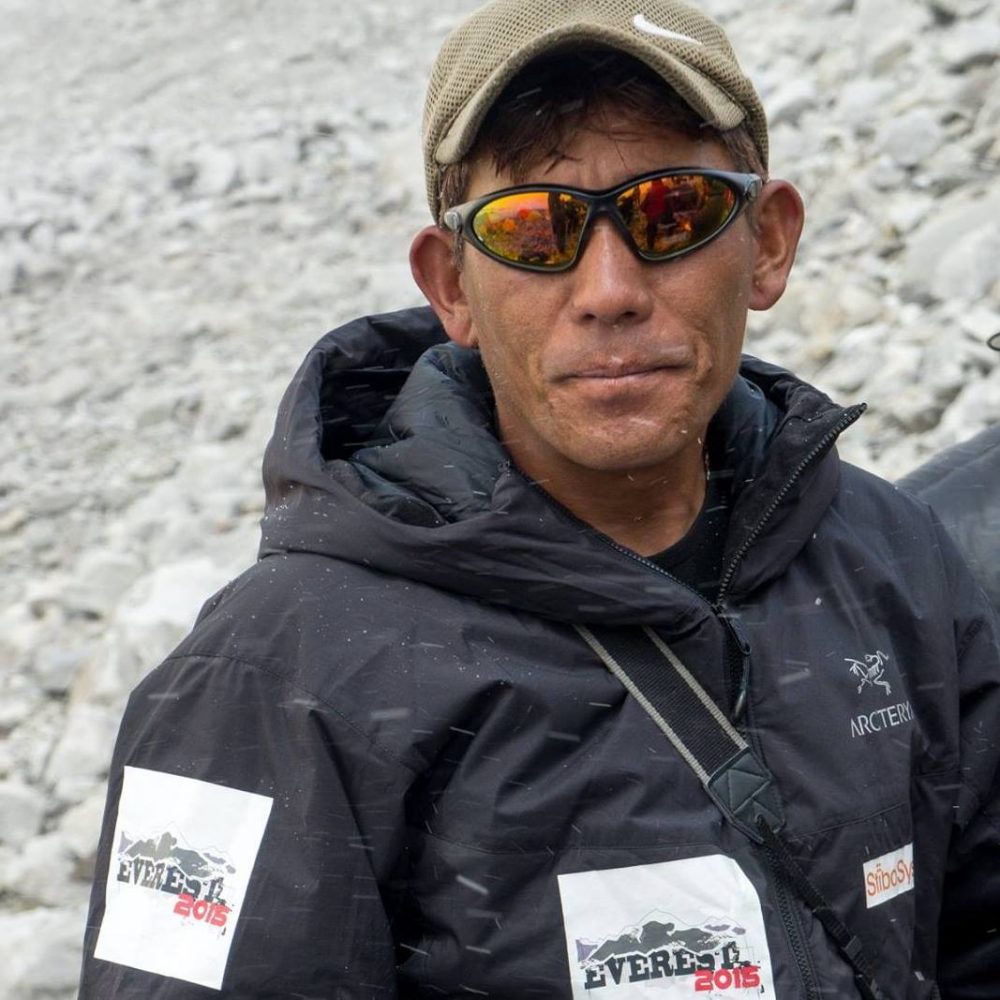 Mingma Tsiri Sherpa born in 1970 in Gaurishanker-1, Dolakha started working in the Tourism sector from 1991. He started his profession as a Porter and now he is one of the national heroes of Nepal. He is the founder of Ascent Himalayas Treks & Expedition (P) Ltd. His background includes over 20 years of experience in Trekking, Mountaineering Guide and Expedition Organizer. He Summited Mt Everest 19 Times and one among first Nepalese to climb the world’s second-highest mountain K2 in 1997. He also set a record in Guinness Book Of World Record with his brothers in 2006.

He is one of the most experienced, responsible, dedicated and honest expedition leaders of Nepal. He is now here to share his experiences gained during his previous trips. All interested persons can join with him in one of the best and recognized agency to lead a successful expedition and trekking. He assures you all to provide quality service and a safe journey with experienced workers.